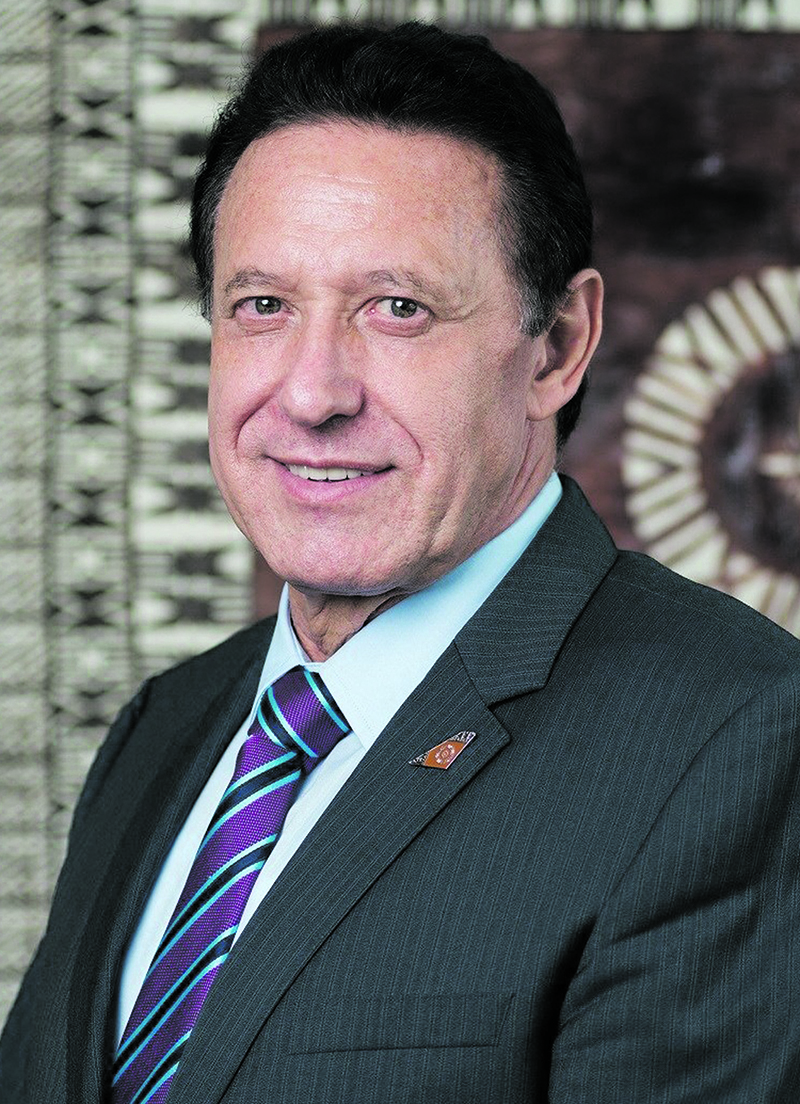 Andre Viljoen serves as CEO and Managing Director of Fiji Airways. He was born in South Africa, and has more than 35 years of seasoned airline experience. He holds an Honours Degree in Commerce and is a Chartered Accountant.

He started his airline career with Comair British Airways in South Africa in the 1980’s as Financial Manager and soon grew to the position of Group Financial and Commercial Director, which he held for more than 10 years. He played an instrumental role in elevating Comair from a small regional airline to becoming South African Airways principal domestic competitor flying the British Airways brand.

He then went on in 1992 to join South African Express Airways, the largest regional airline in South Africa, as Chief Operating Officer. He devised and led a turnaround program to restore the airline back to profitability and to expand its fleet to include regional jets.