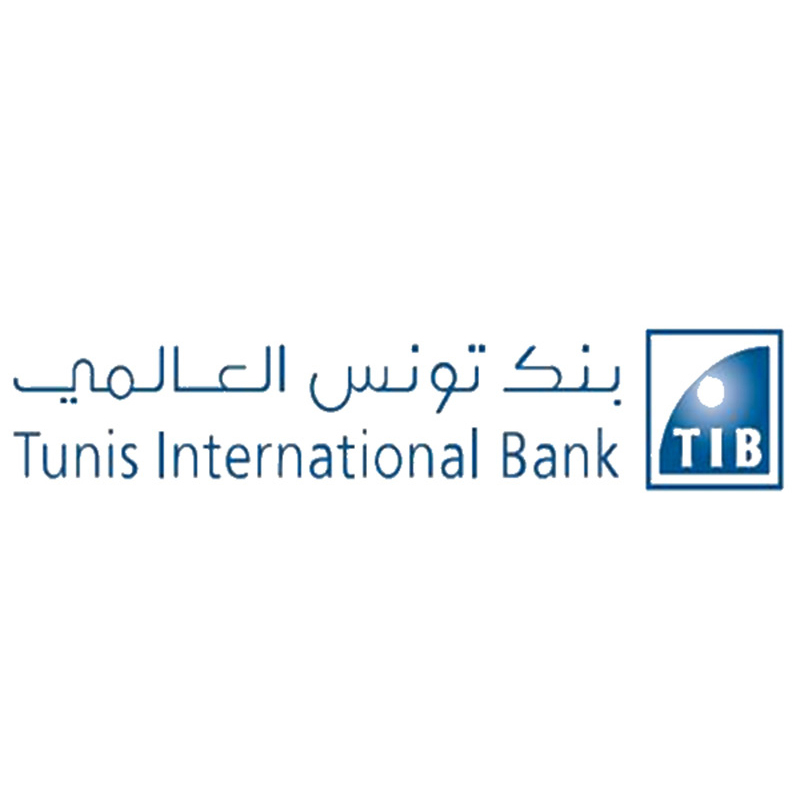 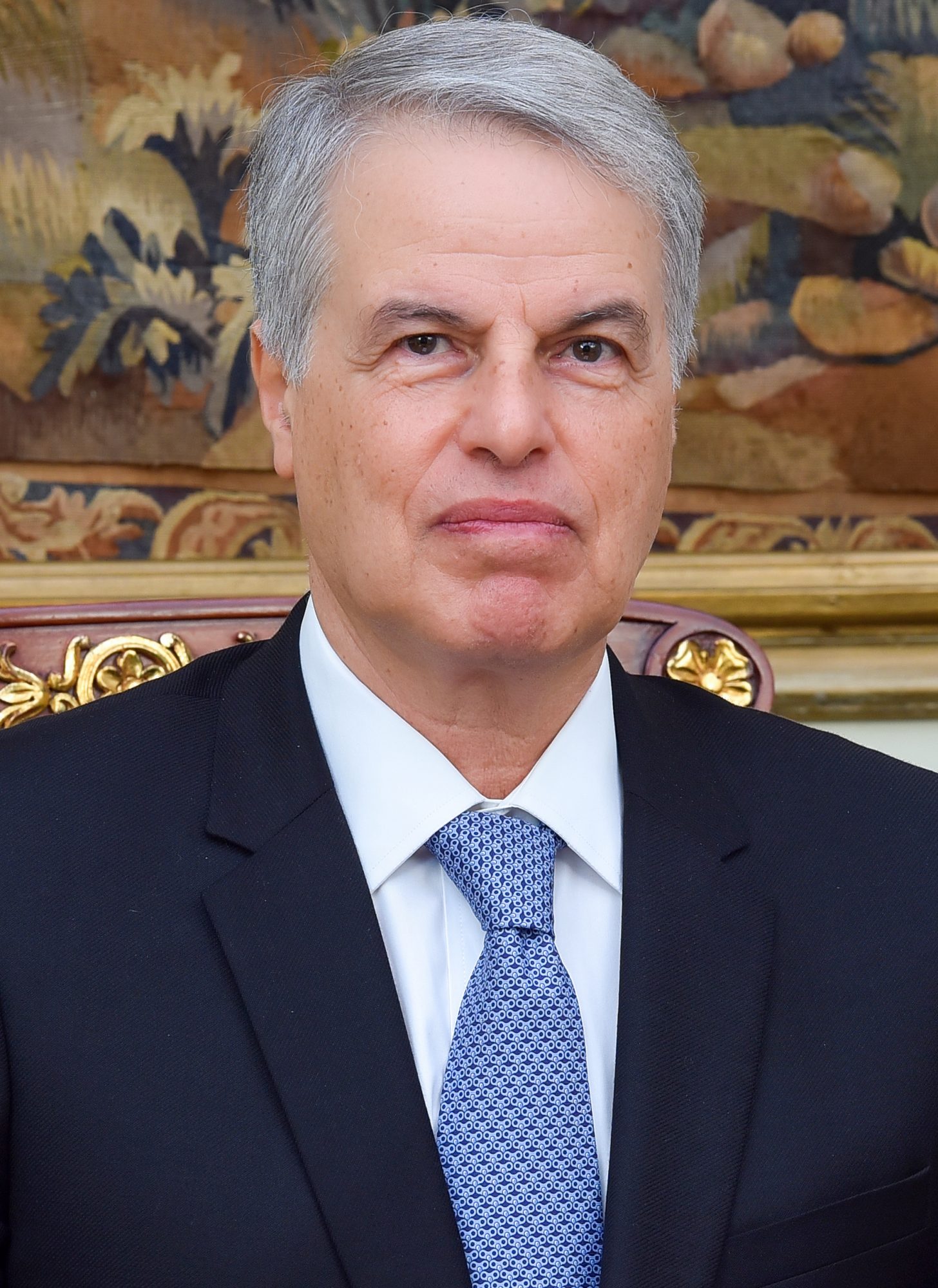 As the Chief Executive Officer of Tunis International Bank, Mr. Fekih is driving steady and sustained growth to shareholders, customers and staff.

Mr. Fekih graduated from the University of Law Political and Economic Sciences of Tunis and from the Higher Institute of Management of Tunis. He also participated in various courses and seminars with well-known international institutions in the United States and Europe, most notably the High Performance Board Program 2009 (IMD Lausanne).