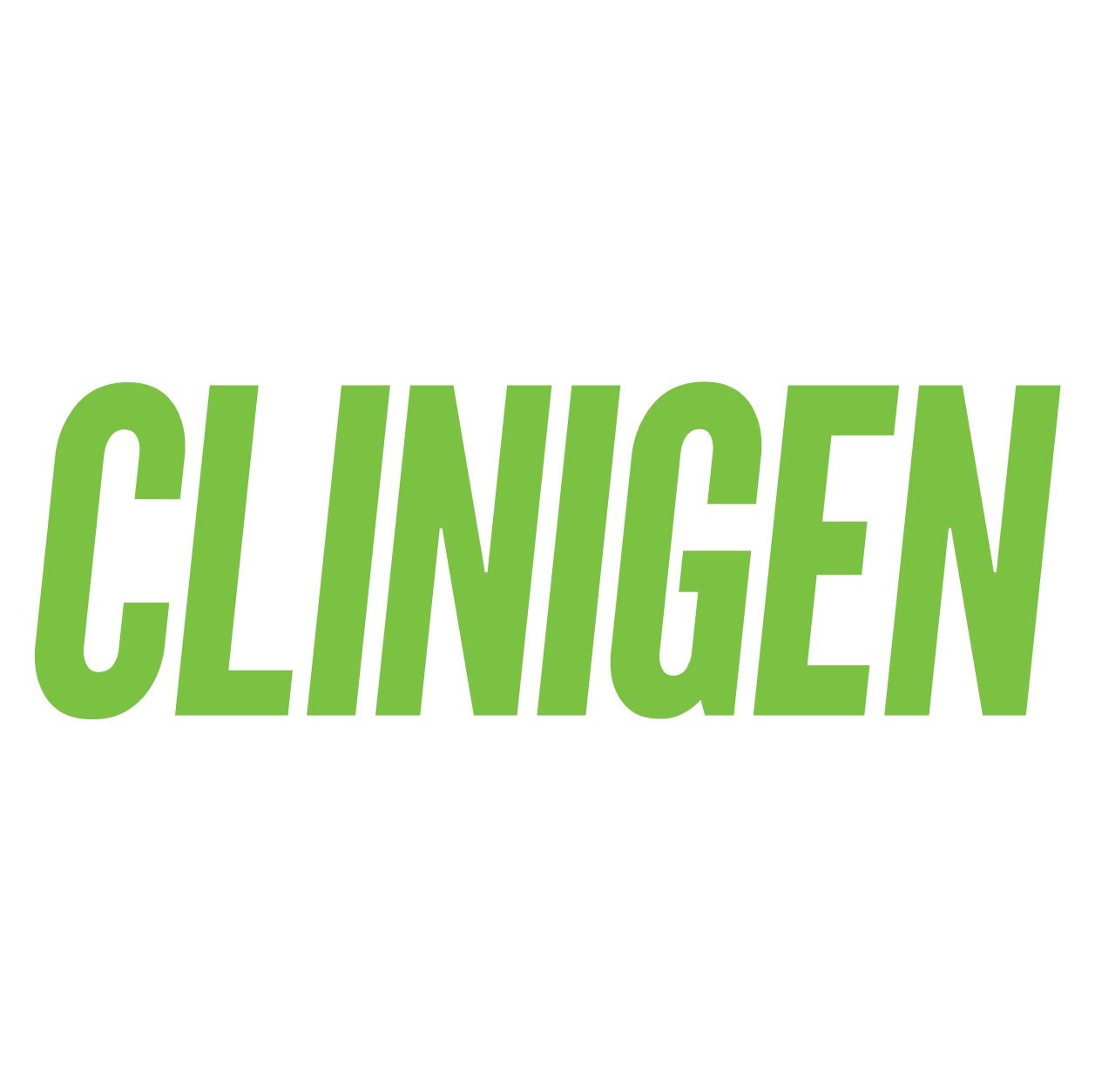 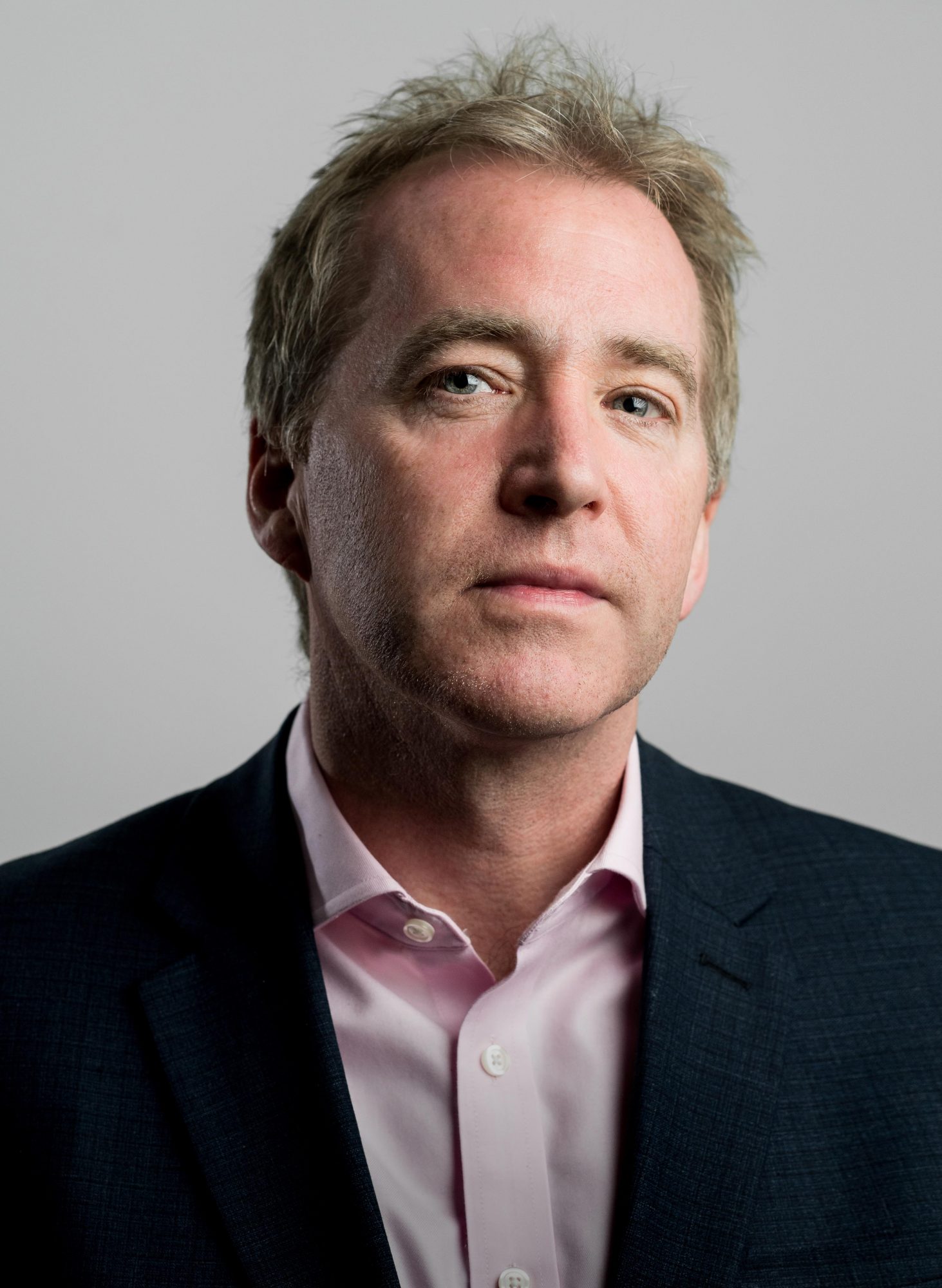 Shaun is the Chief Executive Officer of the Clinigen Group plc and has the responsibility for the Group achieving its key performance indicators and plays a central role in setting the Group strategy.

Shaun has played a pivotal role in the development of Clinigen, joining the company in January 2012 as Chief Operating Officer, when it was a privately owned company with a turnover of £82m.

He was a key part of the executive team that took Clinigen through IPO in September 2012. Then as deputy CEO in 2015 and CEO from November 2016, has been a fundamental part of the leadership of the impressive strategic growth of the company from £135m market capitalisation in 2012 to its current position as one of the largest companies on AIM on the London Stock Exchange.

In 2017, Shaun oversaw the largest M&A healthcare deal of the year in the UK with the successful acquisition of Quantum Pharmaceutical plc, in addition to acquiring the largest supplier of unlicensed medicines in Japan, IMMC. Since, two further corporate acquisitions have been made with CSM, a specialist provider of packaging, labelling, warehousing and distribution services, and iQone, a privately owned Swiss based speciality pharmaceutical business.