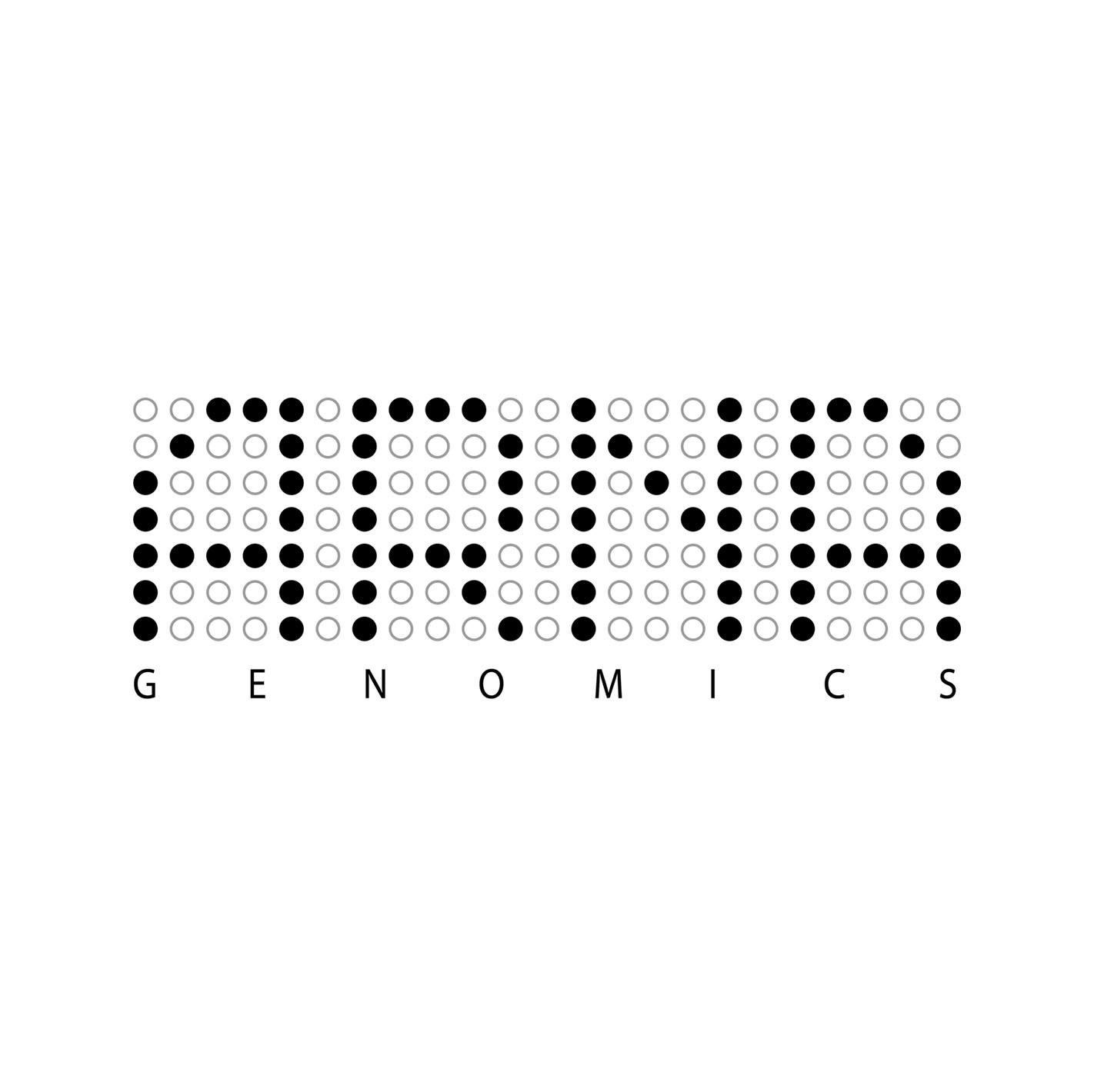 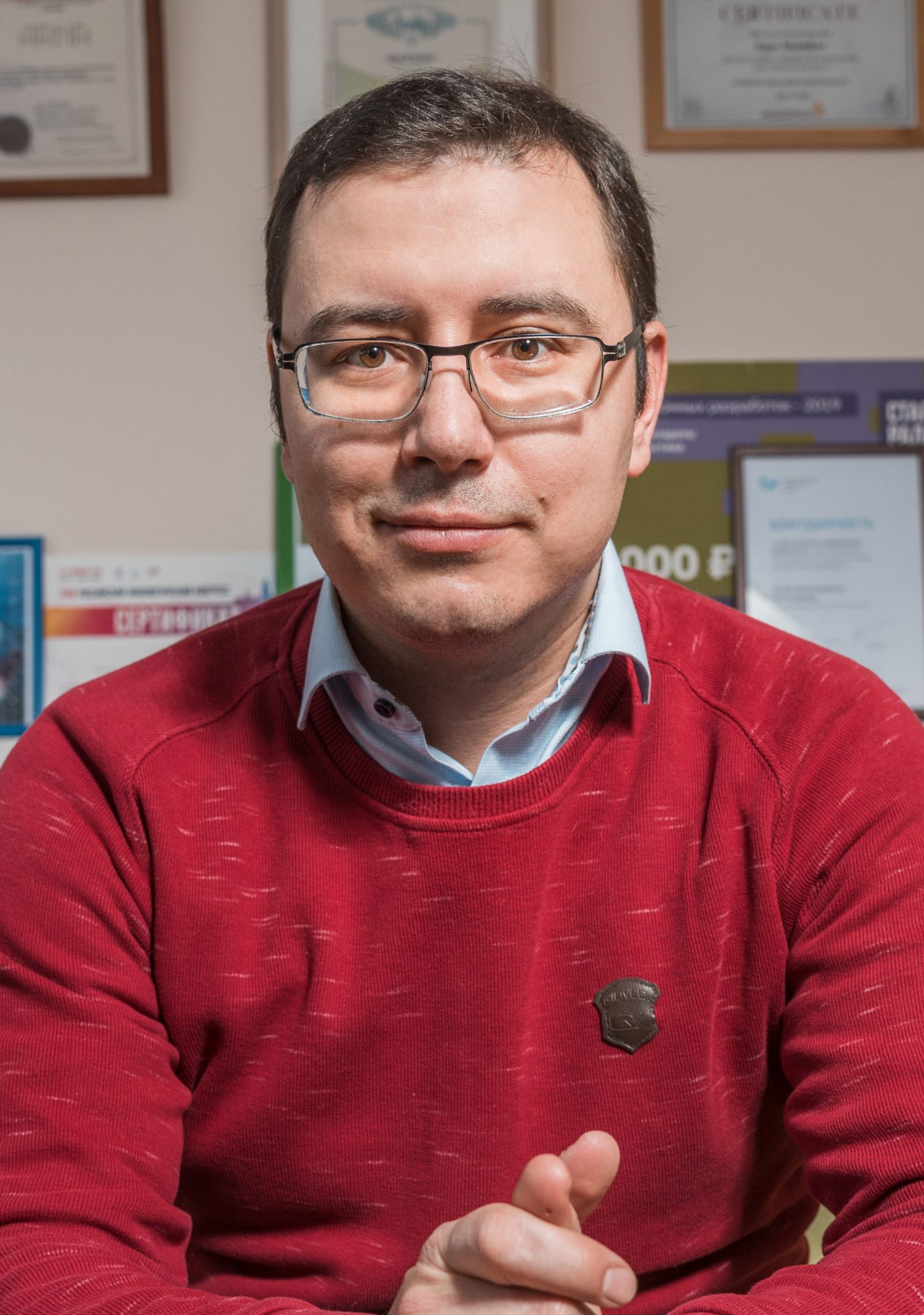 ARNA Genomics  was conceived in 2003 by a group of friends in a conversation about ‘what is worth doing and what one would like to do in life.’ Egor Melnikov shared the up to date successes of his father, Anatoly Melnikov, a microbiologist with extensive experience and discoveries, who was working in the U.S. at the time. In that conversation, Egor declared that he wanted to create a high-tech company at the intersection of biotech and robotics, to increase human longevity. And 10 years later, the same group of entrepreneurs and scientists founded ARNA Genomics.

By 2012, Anatoly Melnikov formulated a new approach to early cancer detection. With this idea and the opening of a private research laboratory in Moscow, the history of ARNA Genomics began in 2013. The level of trust within is fundamental since the members had known each other since the late 1980s  all of us were from the biological science town of Pushchino.

Our first goal became breast cancer (BC). Since BC has a very high mortality rate among women – 15% of all fatal cancer cases. Every year, more than 2 million new cases are registered  a very scary statistic. Oncologists know that this form of cancer includes many subtypes, making it difficult to diagnose, and timely detection is crucial to successful treatment. Early detection and the right treatment can result in survival for 90% of the patients. BCC Research agency predicts that the global market for breast cancer diagnostics will exceed $28 billion by 2024, making it the largest segment among all kinds of cancer.