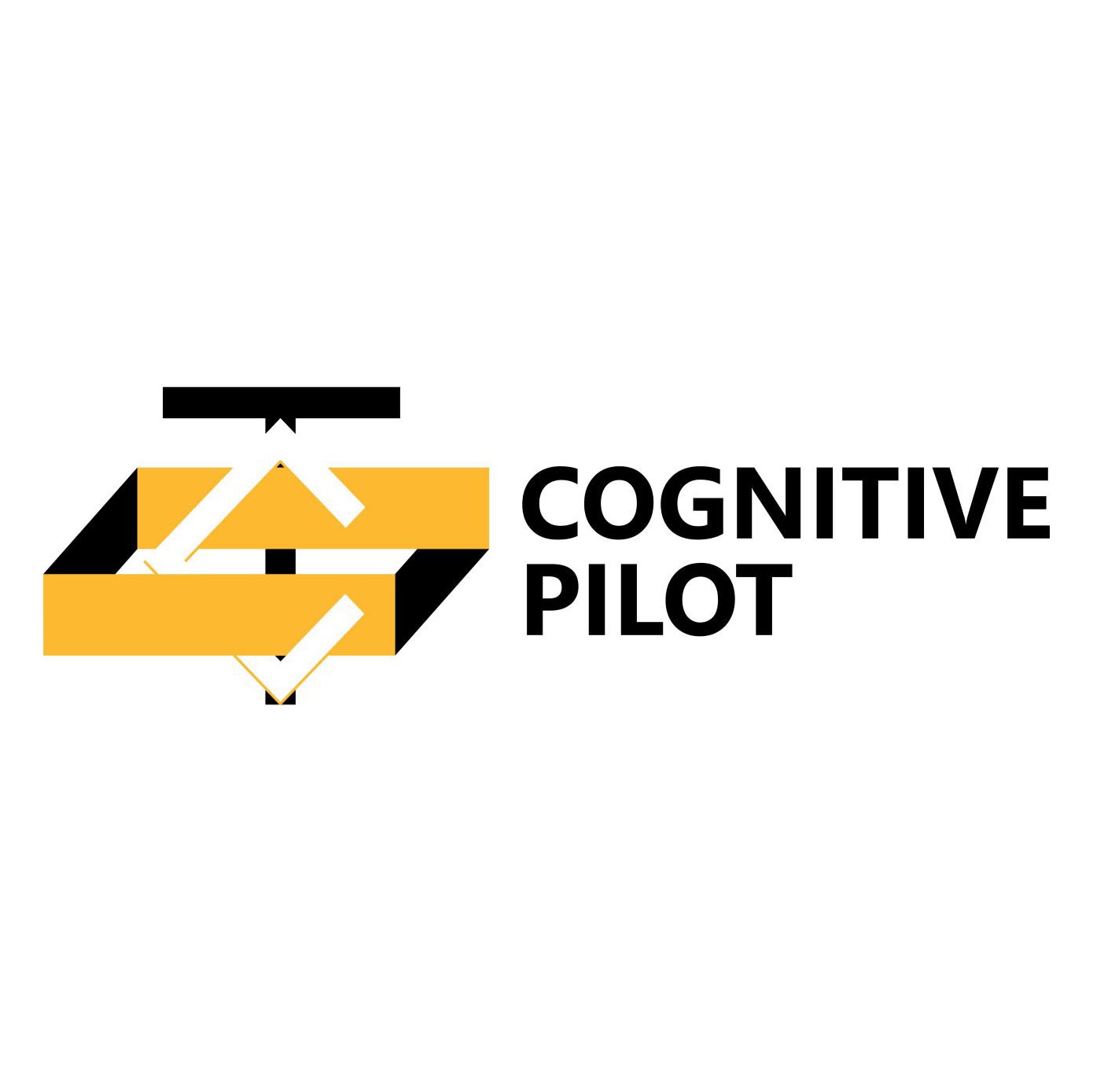 With over 25 years of experience in Software Development and Artificial Intelligence, Olga Uskova is one of Russia’s top tech entrepreneurs. She is the Founder and President of Cognitive Technologies Group  one of the leading software development companies in Russia and Eastern Europe, and CEO of Cognitive Pilot  an autonomous driving technology joint venture of Sberbank and Cognitive Technologies Group.

Since the 1990s, Cognitive Technologies has signed multi-million-dollar contracts with Corel Corp and Hewlett-Packard for the supply of the Cuneiform OCR system. The company has also had contracts with IBM, Oracle, Xerox, Epson, OKI, Olivetti and other IT giants.

Since 2012, Olga’s been interested in artificial intelligence systems for autonomous ground transport. Today, she runs an autonomous driving business with operations in Russia, Europe, the United States, Asia and Latin America.

In 2019, Olga was one of the initiators of the deal between Cognitive Technologies and Sberbank, Russia’s biggest lender, to create an international giant in the field of computer vision and AI-based software for autonomous vehicles  Cognitive Pilot. The company specialises in the development of AI-based solutions for ground transport automation and machine vision. Cognitive Pilot, also known as “C-Pilot”, is a multi-platform autonomous driving system which is used in agriculture (for combine harvesters, tractors and sprayers), rail transport (for road switchers, locomotives and trams) and city transport (LRVs, cars, and buses). In addition to software, the company also develops its own NextGen radar systems and sensors.