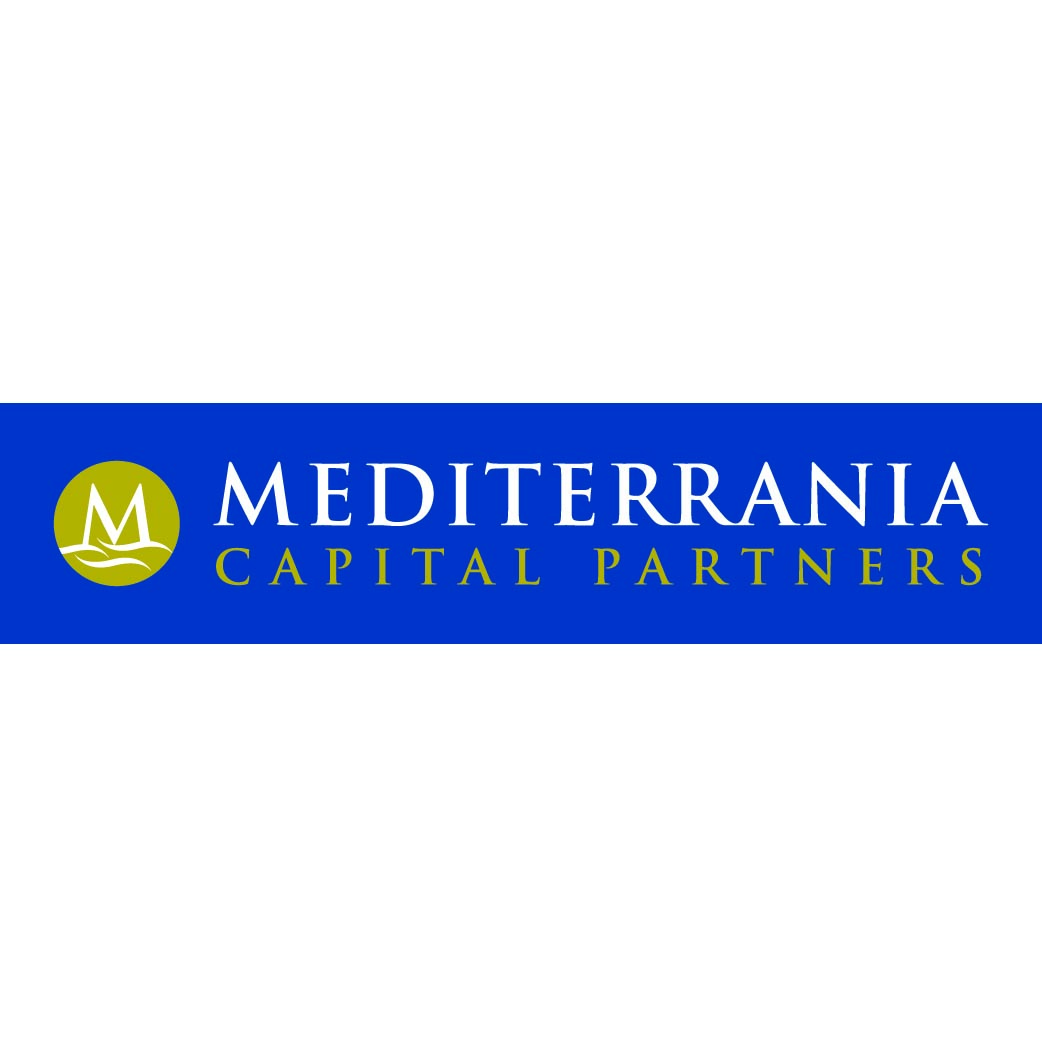 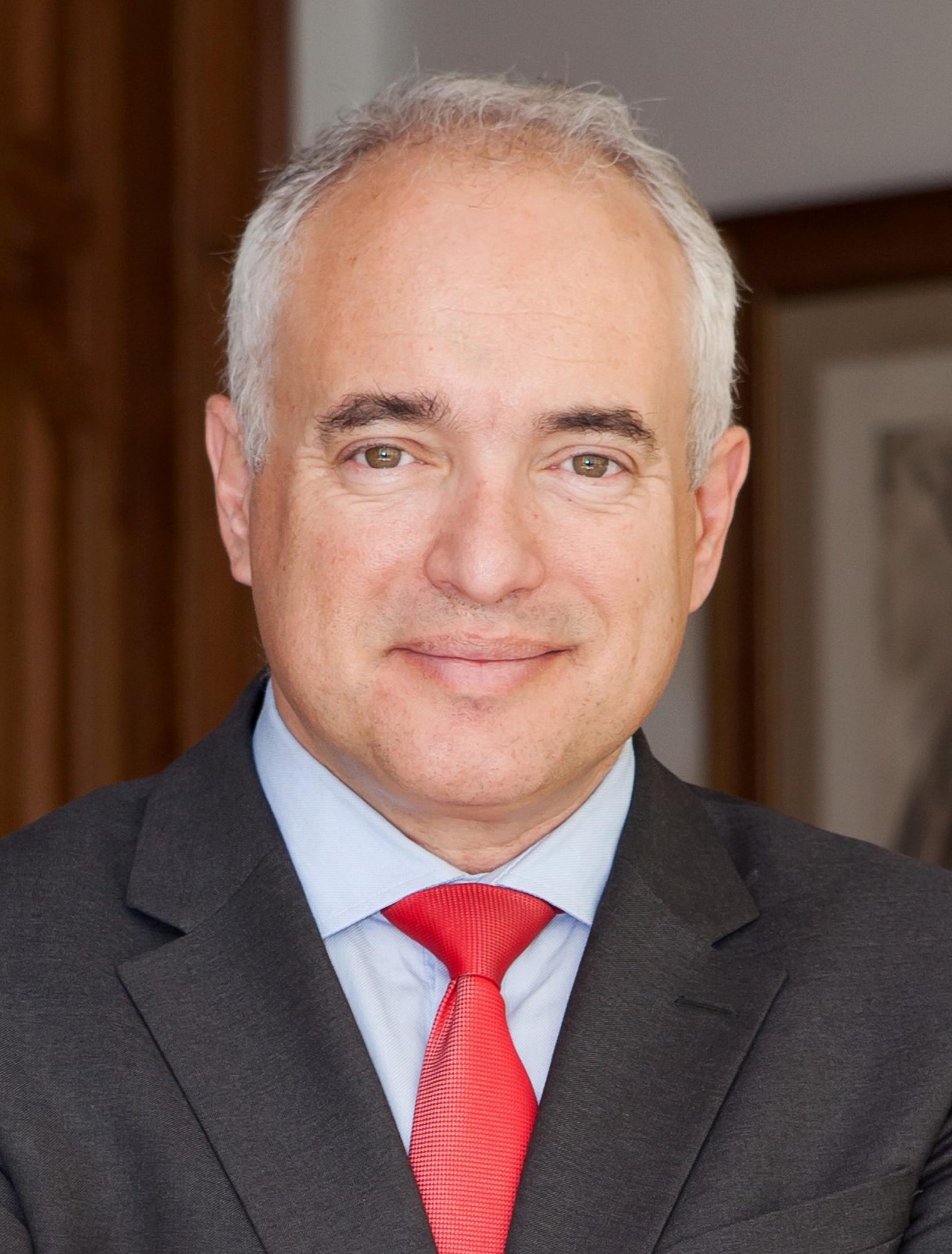 Albert Alsina is the founder and CEO of Mediterrania Capital Partners, a private equity firm specializing in growth capital investments in Africa with US $550 million of assets under management. Mediterrania first invested in 2008 and since then, the private equity firm based in Malta has grown to cover North and Sub-Saharan Africa through six offices in Valletta, Barcelona, Casablanca, Algeria, Abidjan and Cairo. The firm’s portfolio includes more than 20 SMEs and mid-cap African companies operating in a wide range of sectors including healthcare, education, financial services, construction and retail.

Prior to entering the private equity arena, Albert gained extensive, wide-ranging international experience working for multinational companies in Europe, Latin America and the USA. There, he held various general management positions in which he grew businesses in domestic markets and expanded into new countries, improved governance processes and operations, defined methodologies for efficient employee onboarding and designed ambitious strategies, always working with an objective going far beyond the pure selling of products or services. His guiding ethic: to improve the lives of the people around him through his work, in all possible ways.

Albert’s first experience in Africa was in 1993 working in the Zimbabwean capital Harare as the Country Manager of leading telecommunications cable corporation General Cable. He later went to work in the UK as the corporation’s Vice President of International Business then moved to Brazil as General Manager and Regional Head of Latin America, and subsequently to the USA as General Manager of Global Data Communications Products. After nine years at General Cable, Albert joined Textron as the General Manager and Vice President of Standard Products in the corporation’s Power Transmission division based in Boston, Massachusetts.