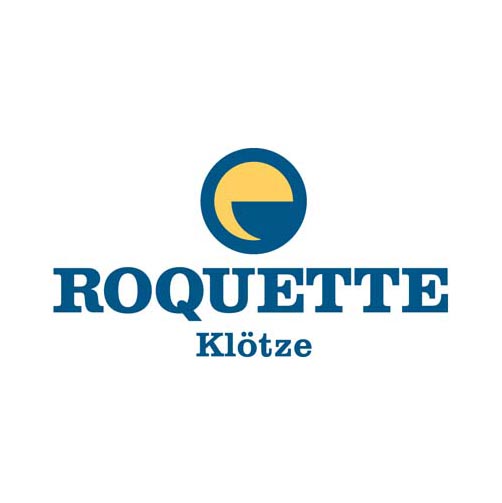 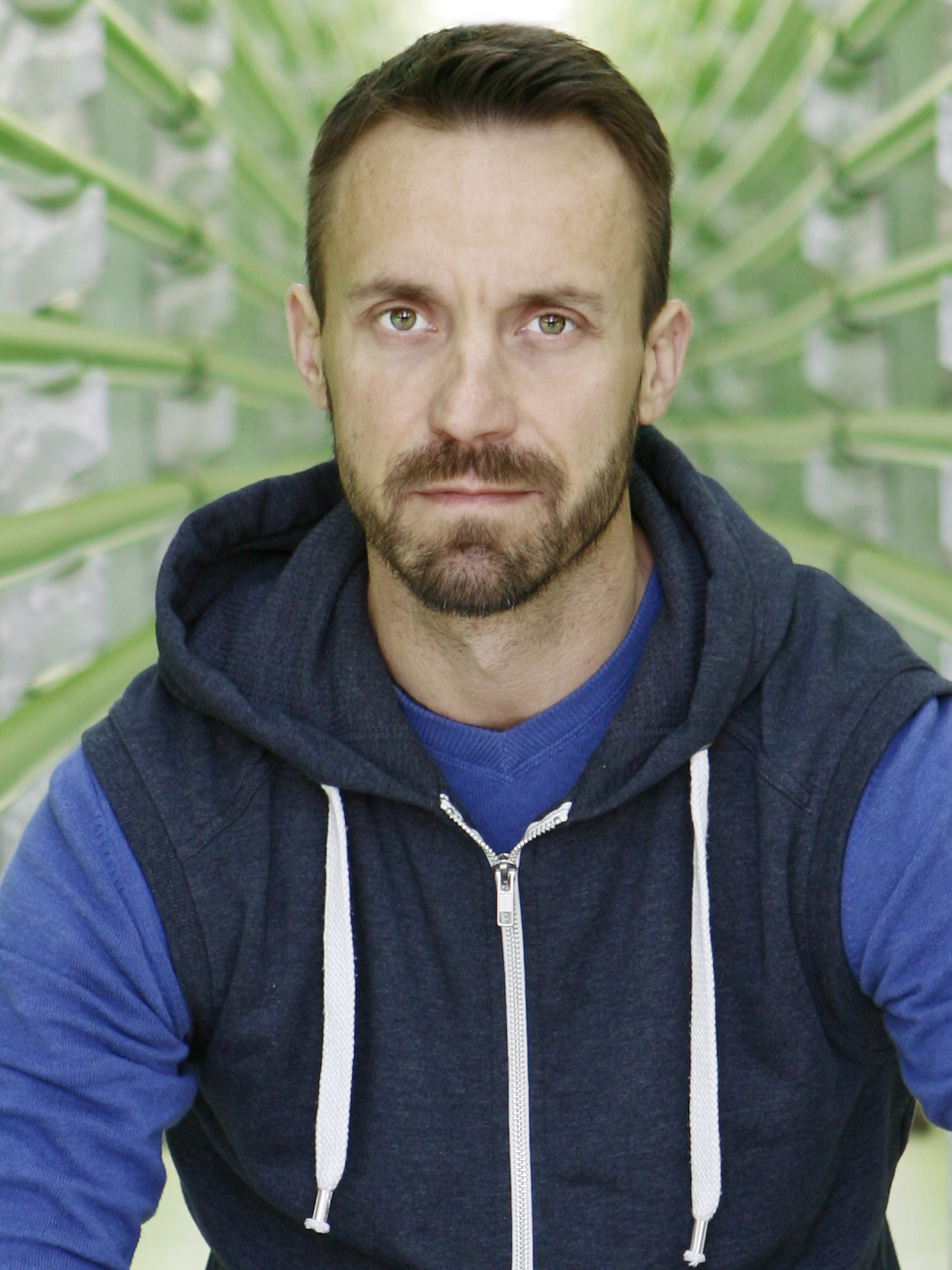 Built up in year 1999, the microalgae farm ‘Roquette Klötze’ was the first of it`s kind in Europe and one of the biggest in the world. The pioneer in advance microalgae farming operates a 500 km  long glass tube system, a hughe photobioreactor, on an area of 1.2 hectares, where up to 15 different microalgae species grow protected from pollutants from the environment and optimal exposed to sunlight. Between 30-50 tons of biomass are produced during the production season. Microalgae like Chlorella, Spirulina, Nannochloropsis and others are produced in high quality and sold worldwide, B2B or are marketed under their own brand ALGOMED® as nutritional supplements in the B2C market.

The company growth has been based on innovation, a passion for the job and a commitment to achive, as Jörg Ullmann, the Managing Director of the company highlights. Jörg Ullmann has studied biology and management of innovations and started his career in the sector of industrial algae farming already in 2004 as production manager of the microalgae farm described here. Today, as Managing Director he is particularly responsible for the companies strategy, marketing & communication, sales and research projects. Besides this he wrote a gold medal-awarded algae cook book, a book about food hygiene of algae and different scientific articles (Araújo et al., Front.Mar. Sci. (2021); Ullmann & Grimm, Org. Agr. (2021)). As initiator of the ‘World Algae Day’ happen each year on the 12th of October he wanted to raise awareness for this important group of organisms.

The research of the company is focused on product applications, technological developments and the exploration of the potential role of microalgae in a future bioeconomy and landless food production.
Microalgae are known for their high biomass yields per area unit and for their high content in proteins, Omega 3 fatty acids and other valueable compounds. They can be grown in reactor systems independend of arable land without the use of pesticides or antibiotics.