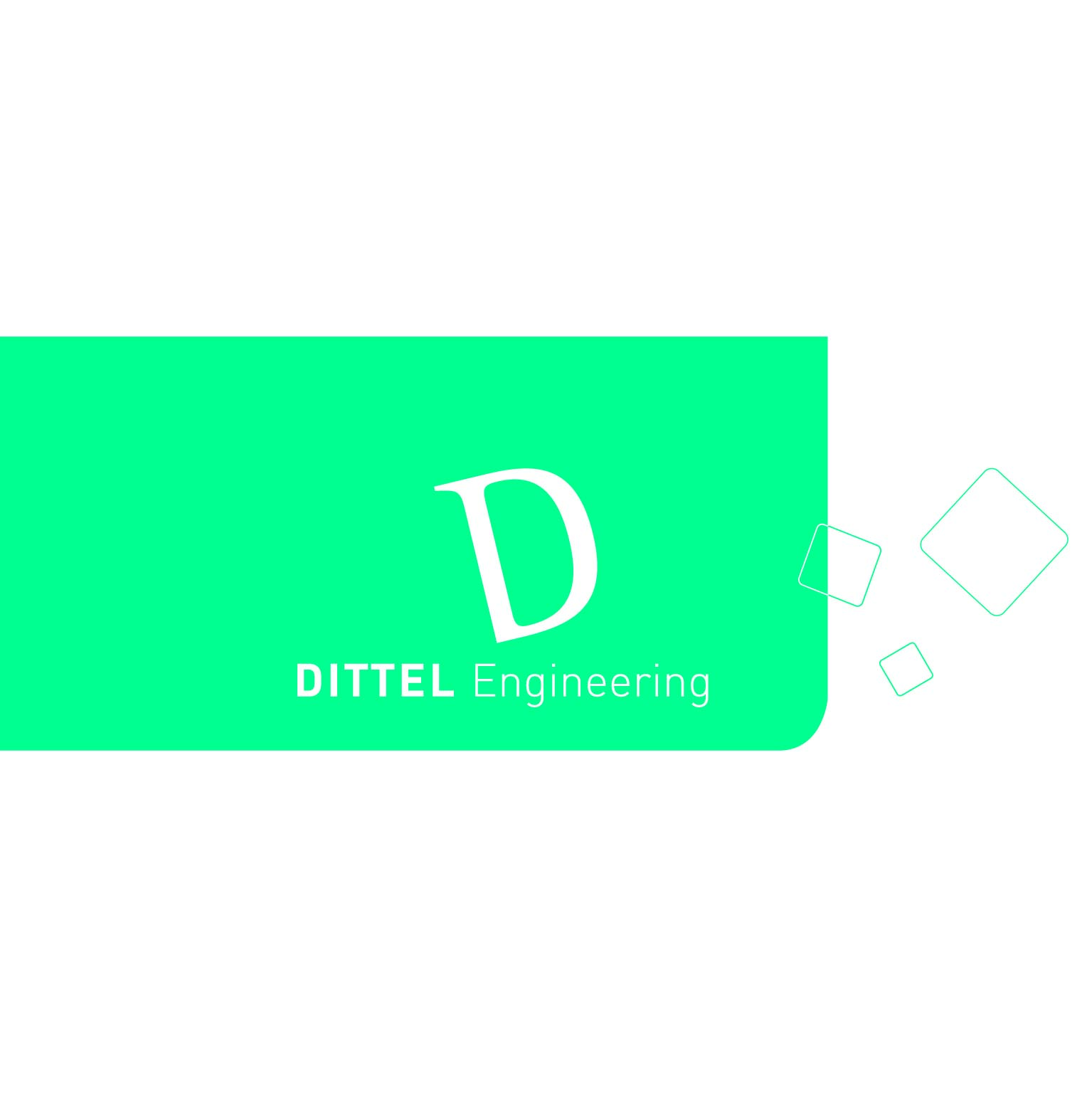 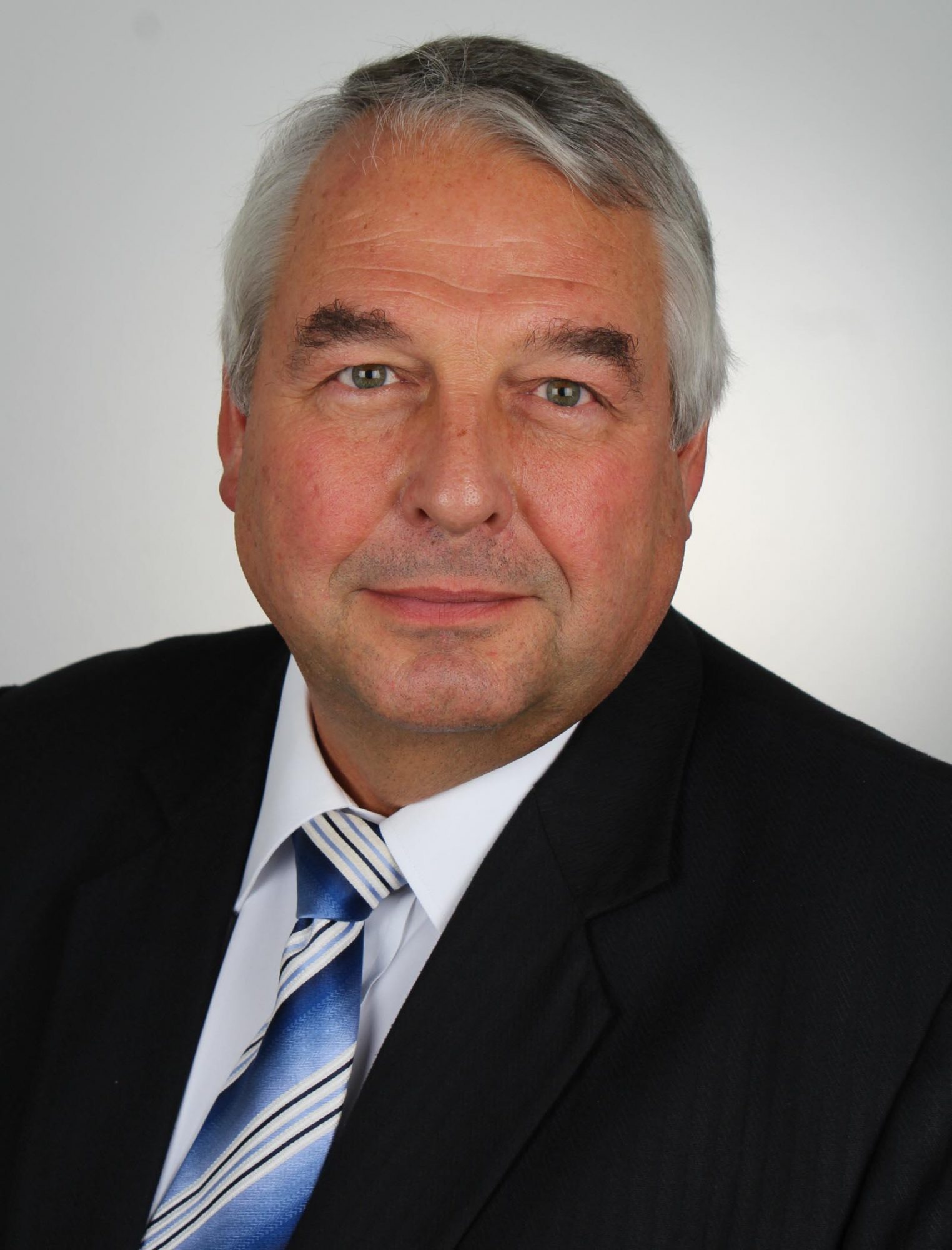 Dr. Dittel lectures on cleanroom technology at Carinthia University Villach, Austria. As well he is lecturing in different conferences worldwide as a keynote speaker, he also has over 200 publications in different languages, which was a road map to the technologies for the industry of cleanroom engineering.

Dittel is president of the DRRI (German Institute of Cleanroom Technology), also he is a member of the German Expert Committee in Cleanroom Technology managed by VDI. Furthermore, Dittel is head of several national and international regulatory organizations like the CCCS, CEN. Also, Dittel was member of the German Mirror group, managed by DIN and ISO furthermore he was the vice president of the organization for 26 years.

In 2015 founded Dr. Dittel with Dr. Filippi the Research and development center AIT (Adriatic Institute of Technology) in Ancona/Italy, to present and support the new technologies to the market.
Dittel believes that the real asset is the team and the real success is to build a company based in the first place on the social aspects so if the team could reach the level of a family relationship then reaching the success goals will be much smoother.