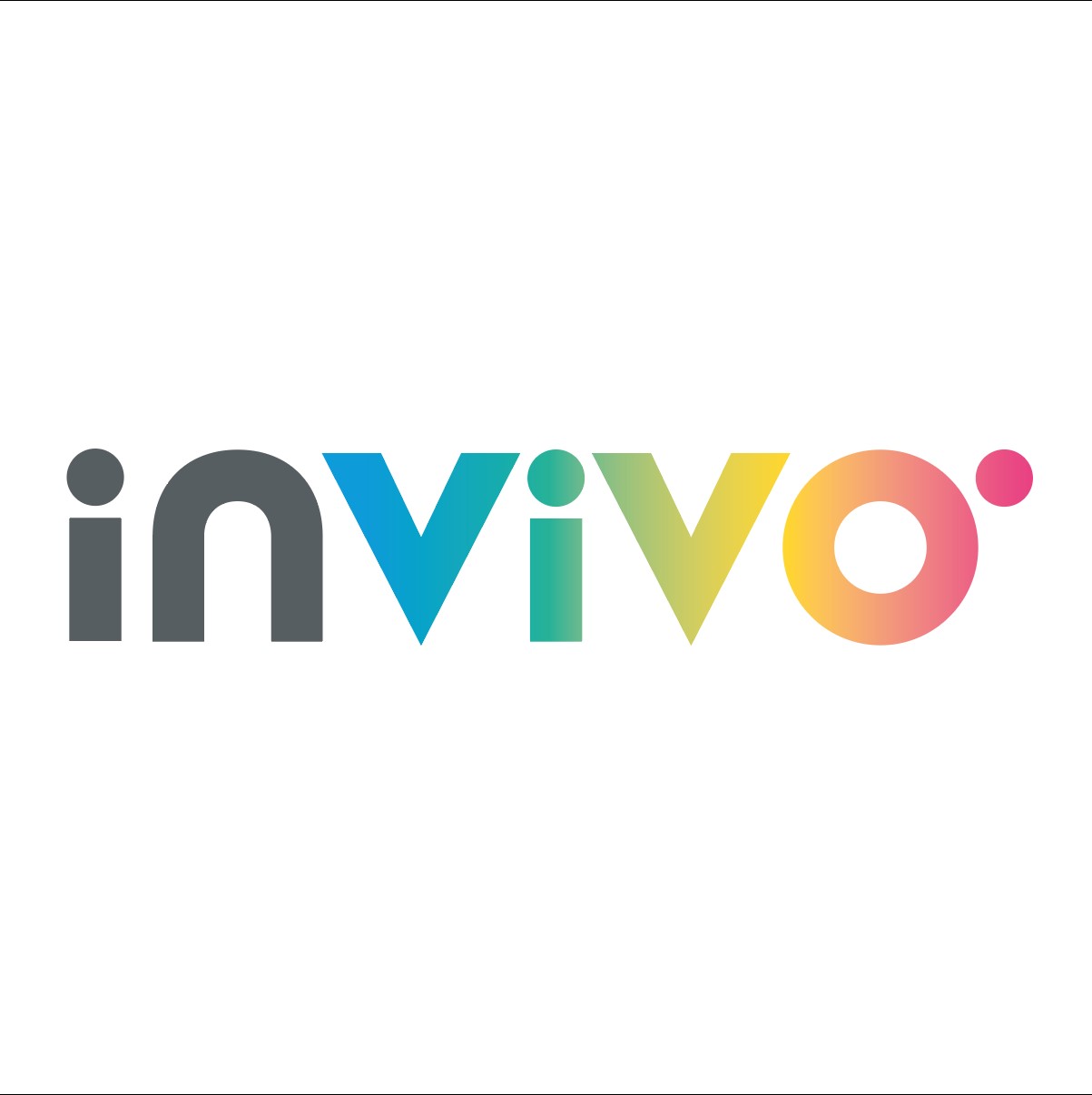 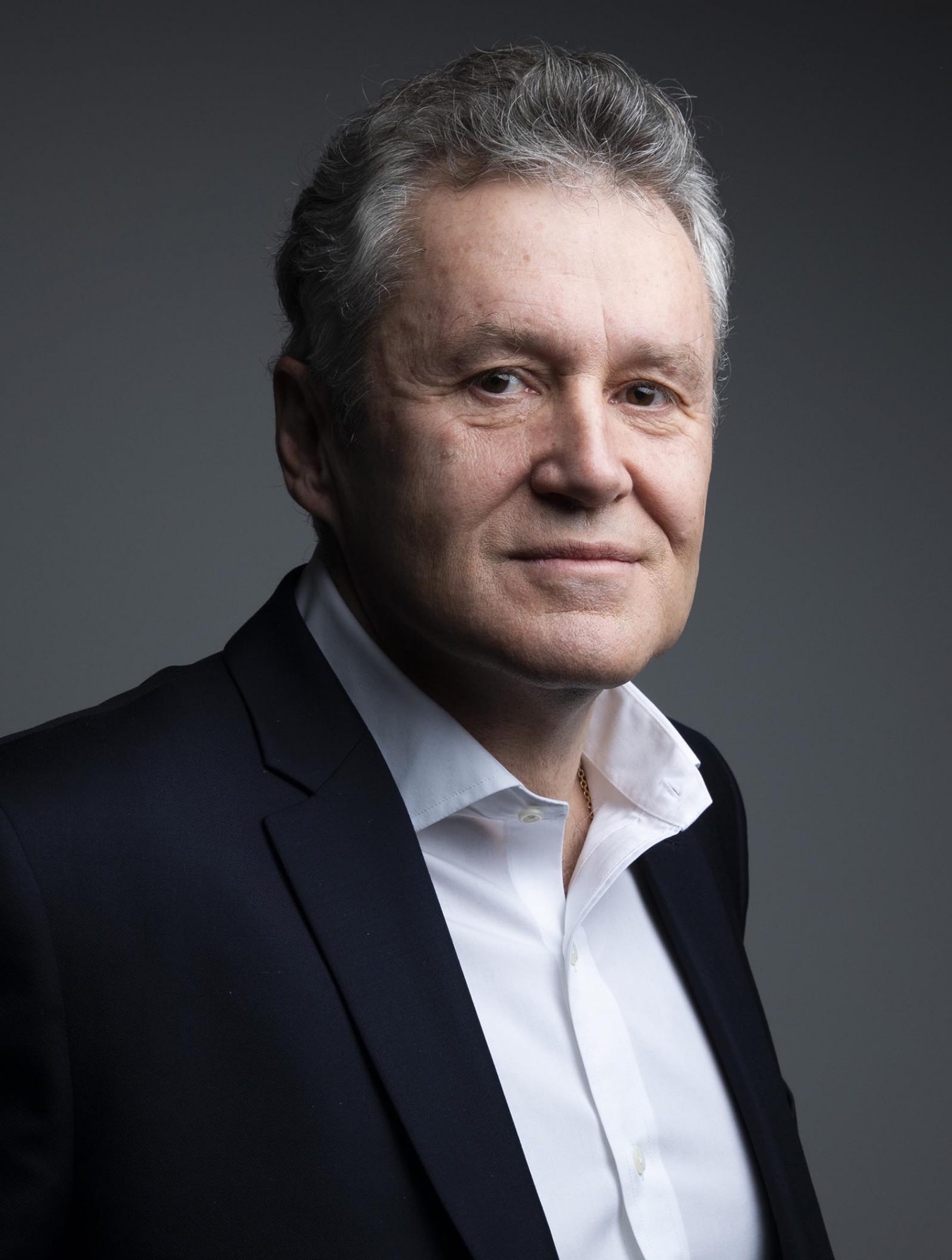 Aged 60, Thierry Blandinières is a graduate of the Ecole Supérieure de Commerce de Nantes and holds an Executive MBA from the HEC. He began his career in the chemicals and cosmetics industry. He moved to the agribusiness industry when he joined L’Européenne de gastronomie (Labeyrie/ Rougier) in 1991. He then went on to work for Madrange where he was appointed Deputy Chief Executive Officer in 1998.

In 2003, he was appointed Chairman of Delpeyrat-Comtesse du Barry, a subsidiary of the Maisadour group (an agri-food cooperative in the Landes region), and contributed to its recovery. In 2008, he was appointed CEO of the Maisadour group and was elected Entrepreneur of the Year.
He joined the InVivo group in October 2013 as CEO. On his arrival, he initiated the strategic project “2025 by InVivo”, thus starting a profound transformation of the group. He subsequently embarked upon the co-creation of the “2030 by InVivo” plan, which was adopted in 2019 with the ambition of fostering the emergence of the third way of agriculture to support dietary transition.

The Covid-19 health crisis requires it to put in place in the very short term actions essential to maintaining the food chain. At the same time, he is carrying out a strategic reflection to build the group’s post-crisis Covid-19 project: One InVivo-One Nature, acceleration of the 2030 project. With this project, both corporate and social, InVivo aims to become the reference in the implementation of the agricultural transition in the service of the food transition.

Thierry Blandinières has also actively worked in recent years to make his group a Société à Mission. This has been done since October 2020 when the Board of Directors of Union InVivo approved the modification of InVivo group’s status. By adopting this status at the group level and soon for all of its subsidiaries, InVivo is asserting its willigness to use its business model to serve its commitments.